This is a short article stating the importance of craft and design during the Middle Ages in Europe. This piece is taken from a book originally written by John A. Walker in 1989, titled, "Design History and the History of Design" published by Pluto Press. The following is a short summary of the chapter, "Craft and Design".

Craft and design are two very different concepts but have lined in the modern times to create concepts like handicraft, handmade designs and more. Historically speaking craft preceded both art and design. Craft was first noticed by the historians in the Middle Ages of Europe where tapestry, pottery, metal work, basketry, pottery etc. were seen. However, in modern times there is significant difference is that craft refers to execution of a design and generally done by section of people while design on the other hand is done by a different section of the society. There is a clear categorization of labour when it comes to the two concepts.

A report by (Bean) states that the Middle Age concept of craft as a workshop still exists today because it can be carried out in the kitchen or even the garage and sometimes can be done as a hobby. Craft became labour intensive with the introduction of mass production of items. Craft was power driven, forming specific assembly lines and manufacturing a product for commercial need. This proved to be threat to the concept of craft as industrialization caused the essence of craft to disappear. We might see in developing countries or under developed regions where craft is still considered as a workshop, where they sell their skill to affluent foreign tourists. Craft revival programs have risen who have focused on the simple and humble appeal of the craft as opposed to machine-made cheap commercial products. A good example of craft is seen in George Sturt’s book, The Wheelwright’s Shop. 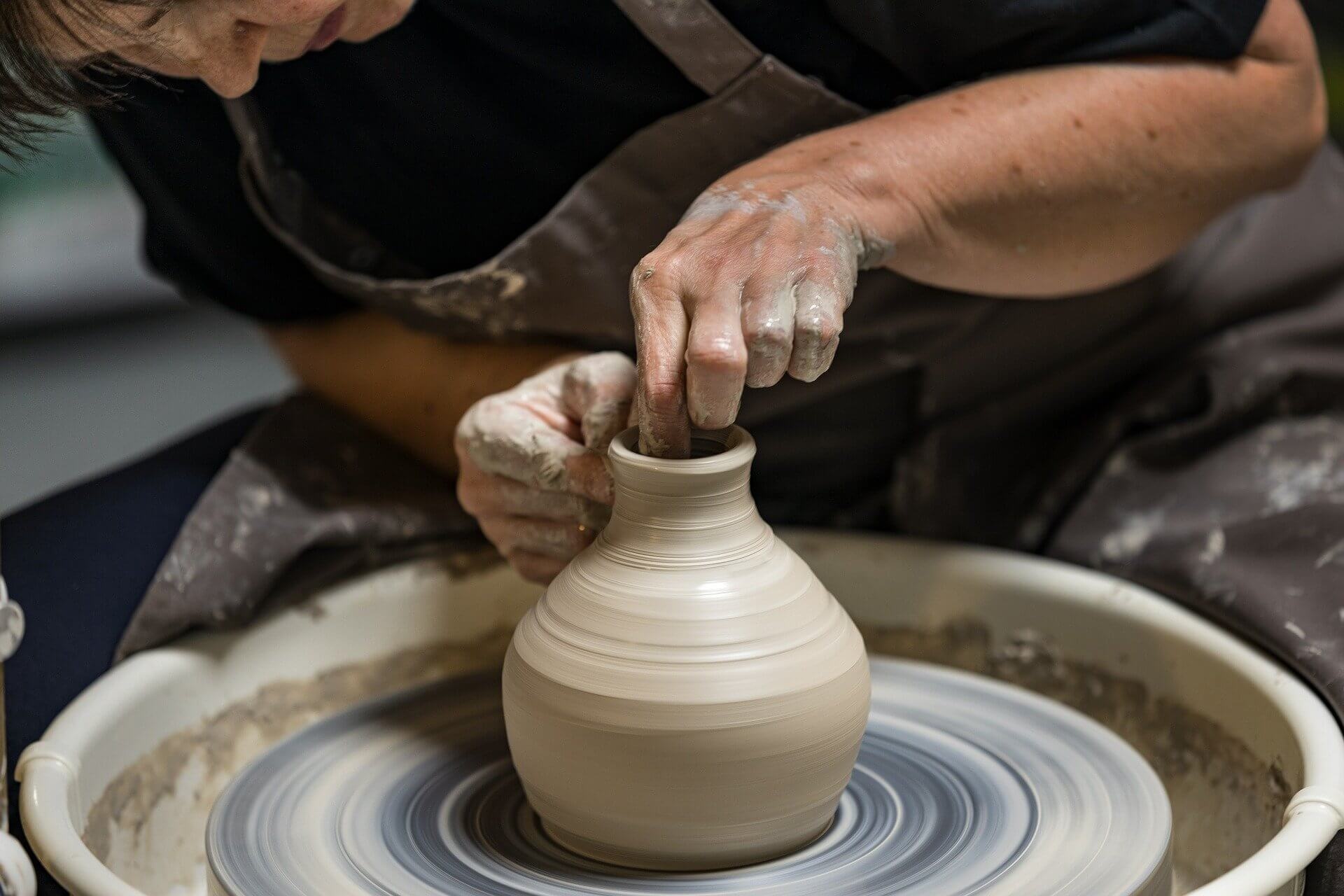 Globalization of Craft and Design

As per (Ask Roxane..) artistic people think themselves as creative persons concentrating on the fine art features like line, imagery, forms, colours etc. They often ignore the functional aspects of a design because to them it is of very low priority. A good example can be seen in abstract painters. However, crafts are generally functional oriented with a focus on traditional methods of implementation and design. Modern day has seen the mix of craft and design in professional craftsperson, who incorporates contemporary design in their craft and sell them commercially to make a good profit. The presence of Crafts Council too, remind us if its revival factor. Moreover, the feminist movement has given a resurgence of craftswomen in recent times and more and more people are able to sell their craft at a profit. Globalization and internet media has further supported their cause. 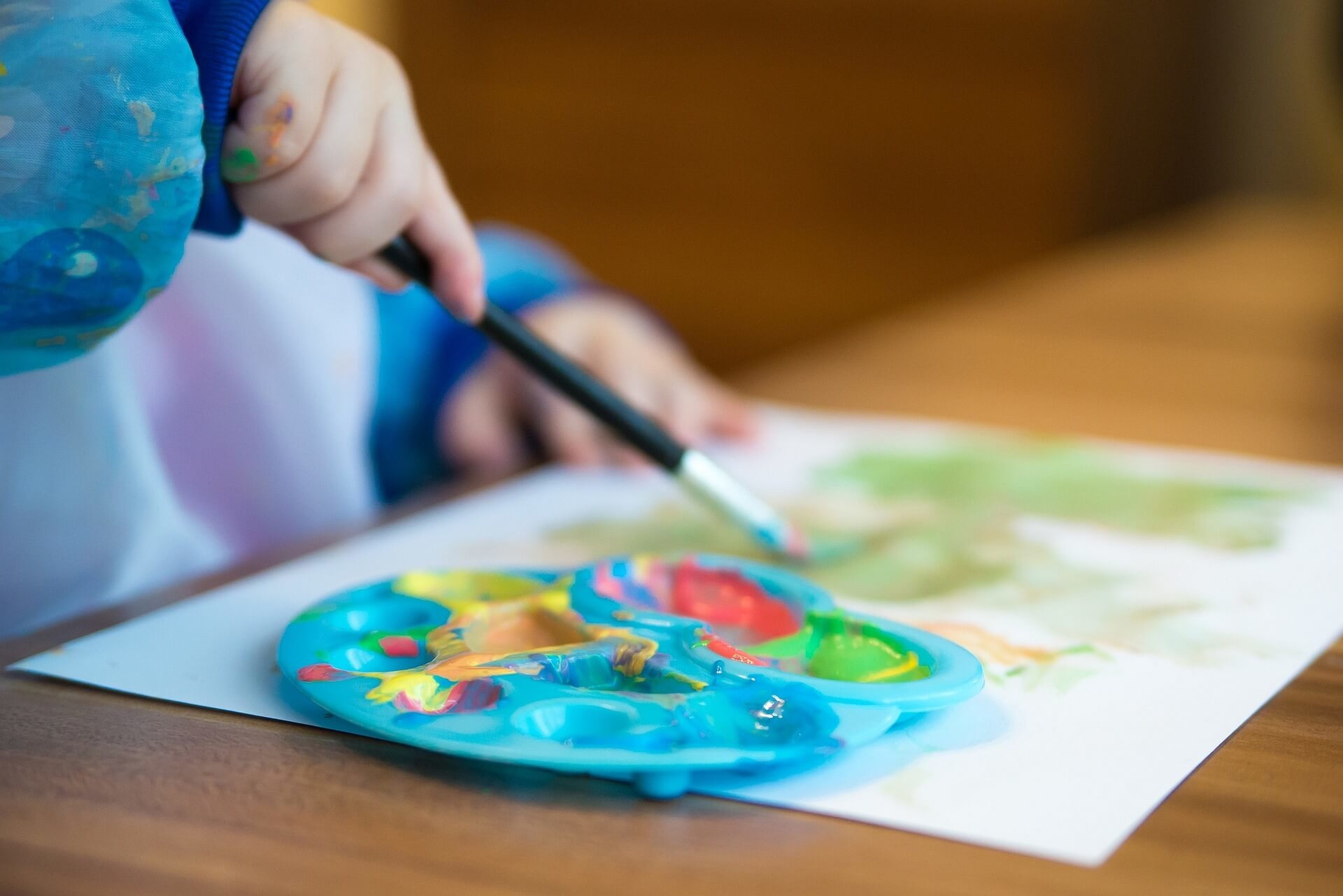 Zand, Roxane. "Ask Roxane: What is the Difference Between Craft and Design?" 26 July 2018. Sotheby's. https://www.sothebys.com/en/articles/ask-roxane-what-is-the-difference-between-craft-and-design. 3 November 2019.