The post is a short summary of "American Fashion and European Art by Alexander Liberman. It is based on how the American Vogue in the 1940s and 1950s were influenced by European Art.

From the year 1930s to 1960s, American magazines were highly influenced by European émigrés. The editors wanted the same look and feel of the so-called European avant-garde design.  In order to do so, the American press employed Russian émigrés, the first example of which can be seen in the appointment of Dr. Mehemed Fehmy Agha, a Russian with Turkish descent, who was later succeeded by Alexander Liberman. He worked under the name of ‘B. Alexendre’ in the Vogue magazine who redesigned photography as the ‘New Vision’. 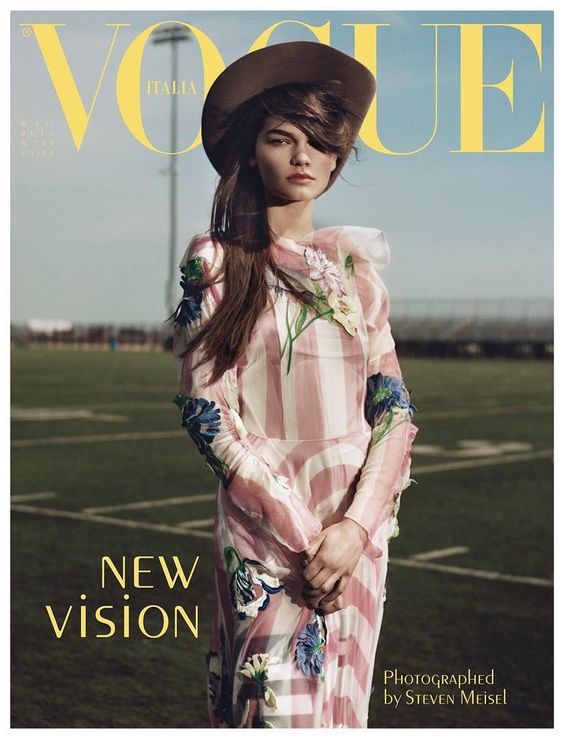 The ‘New Vision’ photography was all about creating attractive editorials with changing the layouts of the previous magazine structure and placing it in the foreground of magazine design. He removed frames, took the whole page with double spreads and used various sizes and angles to create a luxury scrapbook. His main inspiration were several magazines from Europe that changed the outlook of American magazines. His style featured constructivism, surrealism and employed top models for the artwork. As per (Extraordinary Influence…..) Liberman was he first who pioneered adding the strong visual images to attract the readers.

The use of colour photographs were a striking example of how magazines shifted from consumer culture to abstract art and formed a unique collaboration between American fashion and artistic creativity. Colour photographs became increasingly important for Vogue from 1930 onwards. The process used the complicated method of colour separation and creating the three dimensional effect with the clever use of light and shadow. 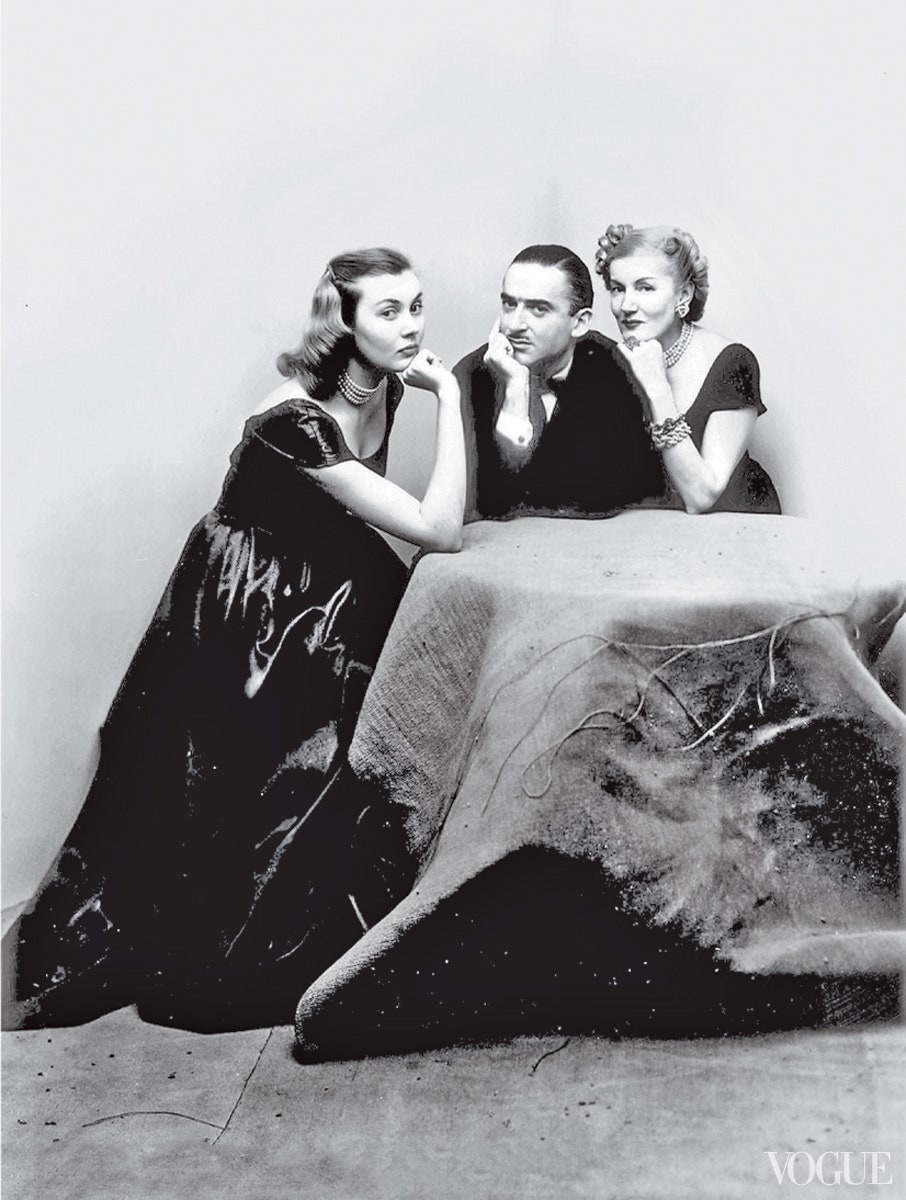 According to Sisman, the composition of the editorials too used paintings by Chadin, Matisse and Ingres as the background with the foreground of haute couture outfits. This created a new genre of readers who were art lovers rather than fashion. 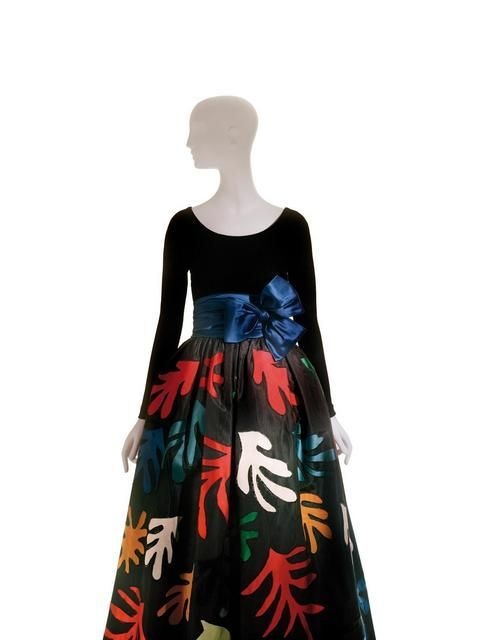 One of the distinctive feature that the American Vogue had is featuring haute couture garments alongside ready-to-wear fashion. Apart from ‘Shop Hound’ regular feature a unique example was first seen in the display of Dior’s ready to wear New Look line. It was an instant success. The term ‘wardrobe planning’ and ‘fashion plan’ was used repeatedly to attract the customers to buy what was displayed on the magazine. The texts too were displayed in an eye-catching and colourful manner. 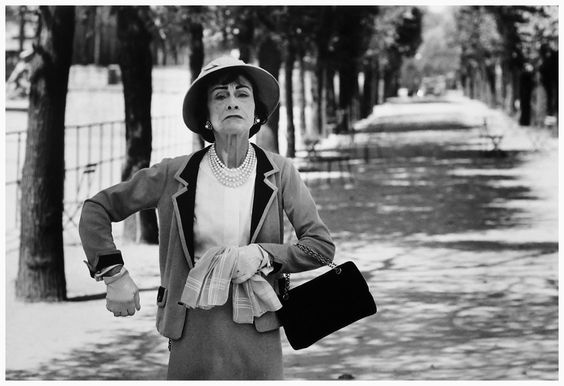 Liberman’s photographs showed a new revolution where art was mixed with fashion and taste of the men and women were influenced by Penn’s photographs. The sheer number of photographs he took were considered pastoral, nostalgic and represented technological progressivism.