This article is a sneak peak on, "Globalizing Design History and Global Design History" by D. J. Huppatz in Journal of Design History, Volume 28, Issue 2. It shows the effect of globalization in the history of design.

For many years historians have been arguing that a global presence on design is necessary for the amalgamation of a global design history. But despite great effort it is at its infancy. Globalization seems to be happening at a rapid speed in various fields of political, economic and social transformations. Post modernism and colonial issues have seen various issues of the global world like marginalization of women and indigenous people and cultural violence. Carbon emissions increased changing political and environmental policies in the international standards.

As per (Bailey 231) globalization however have created a multi-dimensional approach when it came to the supply chain process of manufacturing designed goods. The influence of Europe and the American design homogenized the global design. Technological advancement increases awareness and facilitated interactions between different groups of people. Inter-regional trade became possible which had a significant impact on the design history. Design history is therefore inspired by all these events, good and bad. 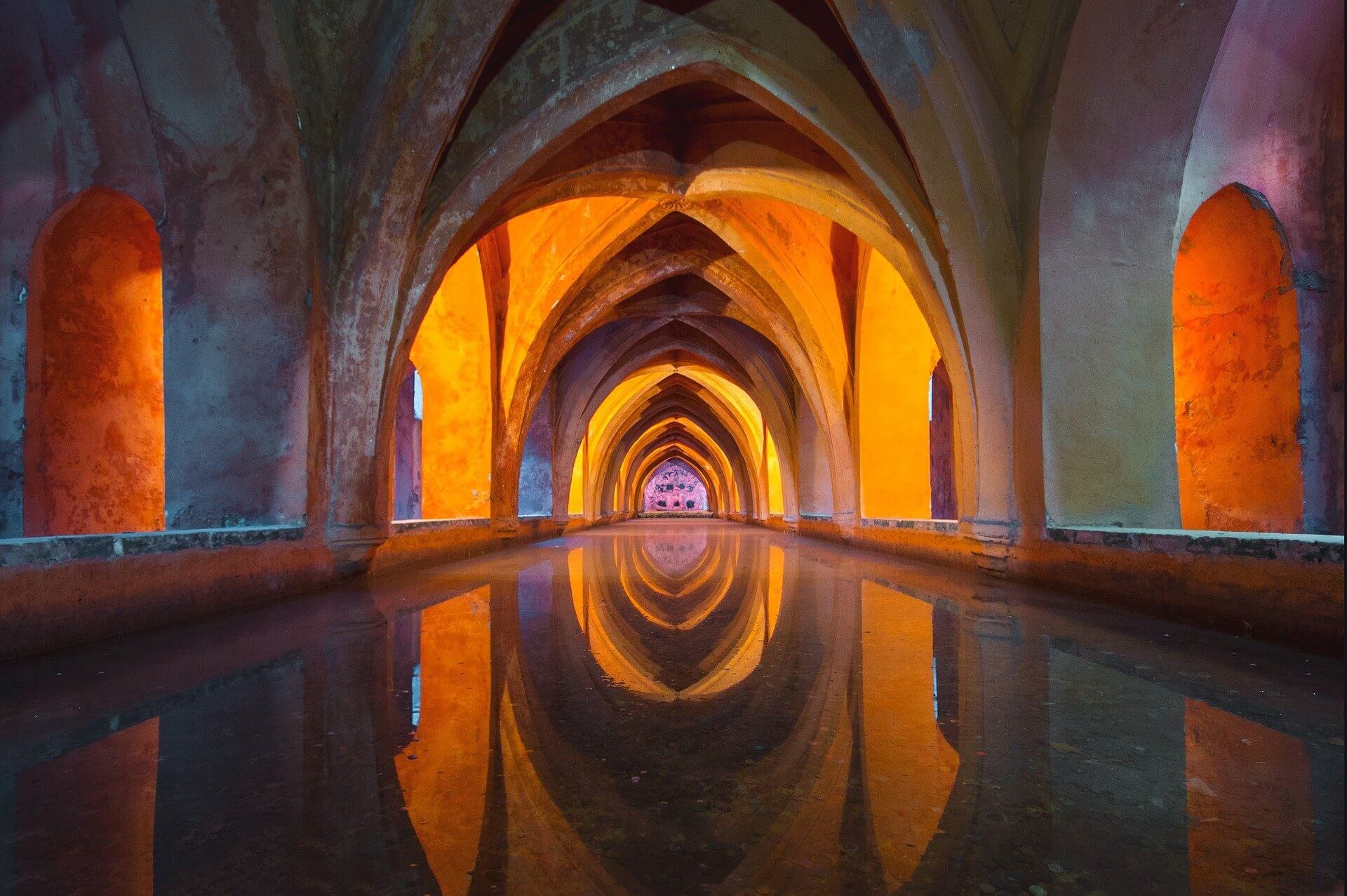 Marshall McLuhan’s contemporary concept of a ‘global village’ was possible because the world was interconnected through technologies and communication was possible between various cultures and groups thereby fostering various design concepts. A new understanding of the world is therefore needing to bring out possibilities in the design world.

William H. McNeil mentioned interaction and interaction between civilizations in his book, The Rise of the West: A History of Human Community. He stated that four or five major civilizations like Europe, India, China, Japan and the Middle East converged to form with respect to human communities. The industrial revolution shifted the power to the western civilization who progressed greatly in terms of design and communities as compared to the East. However, he also mentions that the rise of the western power was possible by the subjugation of certain communities by them by colonial bureaucracy. 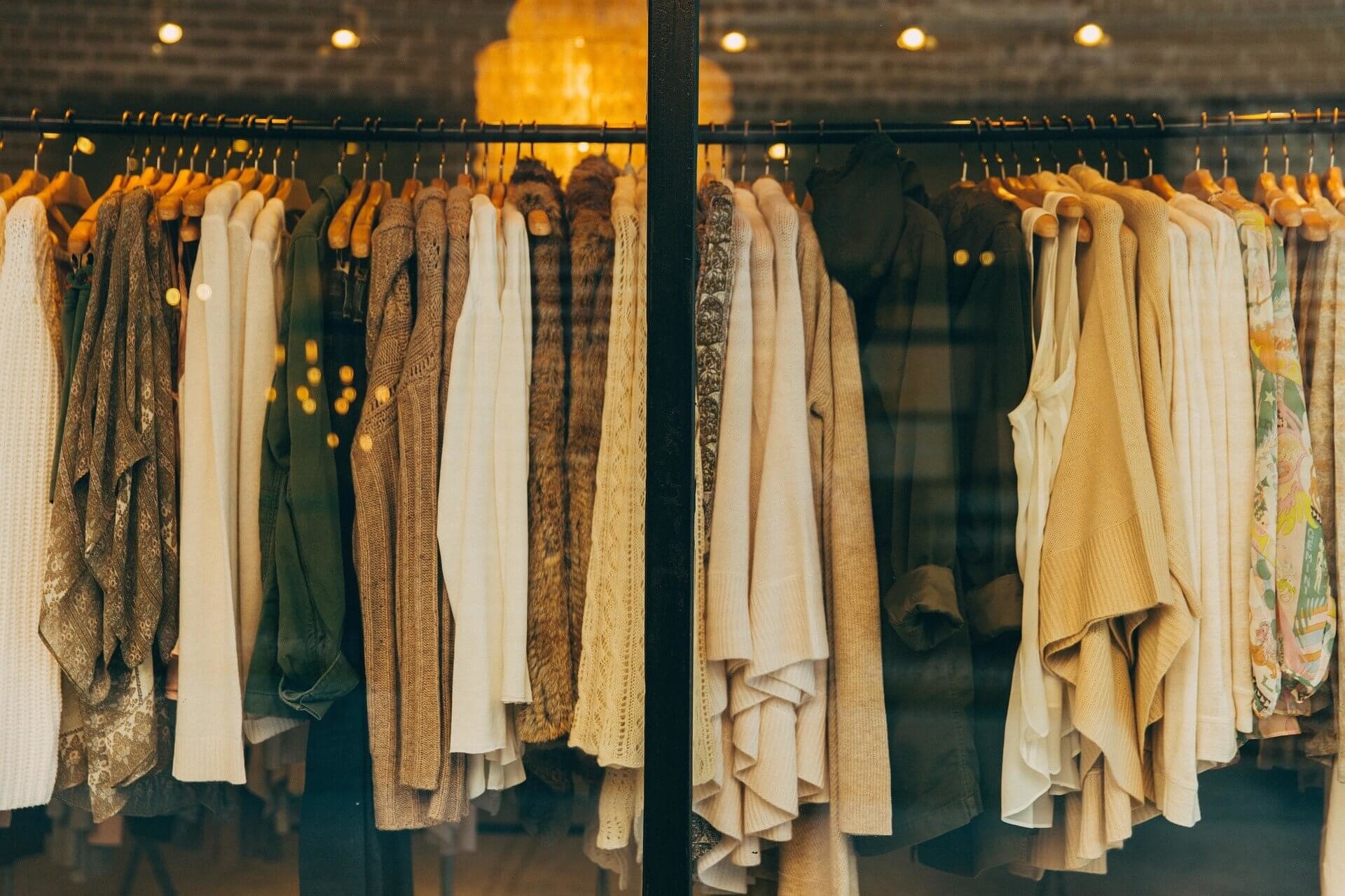 According to (Huppatz 184) the World Wars had a major impact which changed the whole structure of unequal relationship and cultural borders. This gave rise to the ‘Annales School’ which focused on the long term impacts of culture, identities and mentalities. Designs were impacted by national events. Historical frameworks were therefore identified through which design historians could trace the evolution, networks, trade, migration and communication of a particular design. 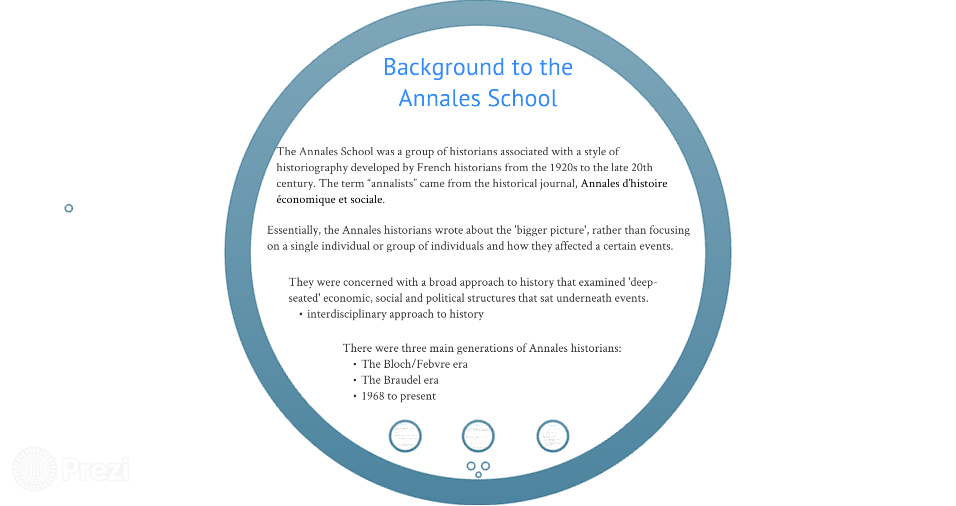 Recent globalization also facilitated to analyze the existing processes and interactions rather than a radical break. But in spite of such modern facilities, global design incorporation is still a topic of debate among the historians.